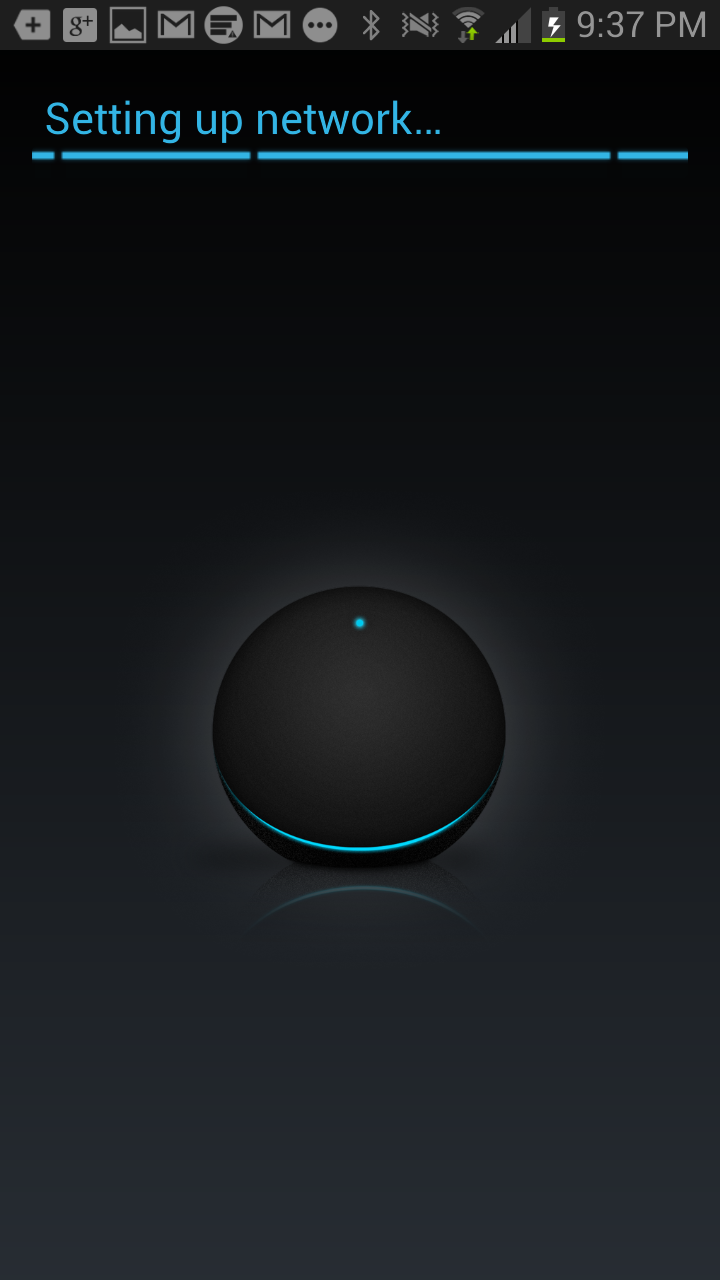 Nexus Q is actually quite well done. Plug it into the big screen/big speakers in your house and it brings the Internet there. Neat.

A screen by screen walkthrough

But as a device with roots in music, it doesn’t use the screen for the UI. It uses the smartphone/tablet.

Now a remote is cool – but when they added video to the system, they should be using onscreen UI. They don’t. There’s just a circling dot pattern.

I think it could work well as your hi-fi actually. Use your phone to control it; it has an amp out for music. The TV stuff was an afterthought really.

But of course, I have no music in the Android world! There are the streaming services with apps for Android — that’s the music we can use with Q.

But RIP, Q. It was killed before it was officially launched.